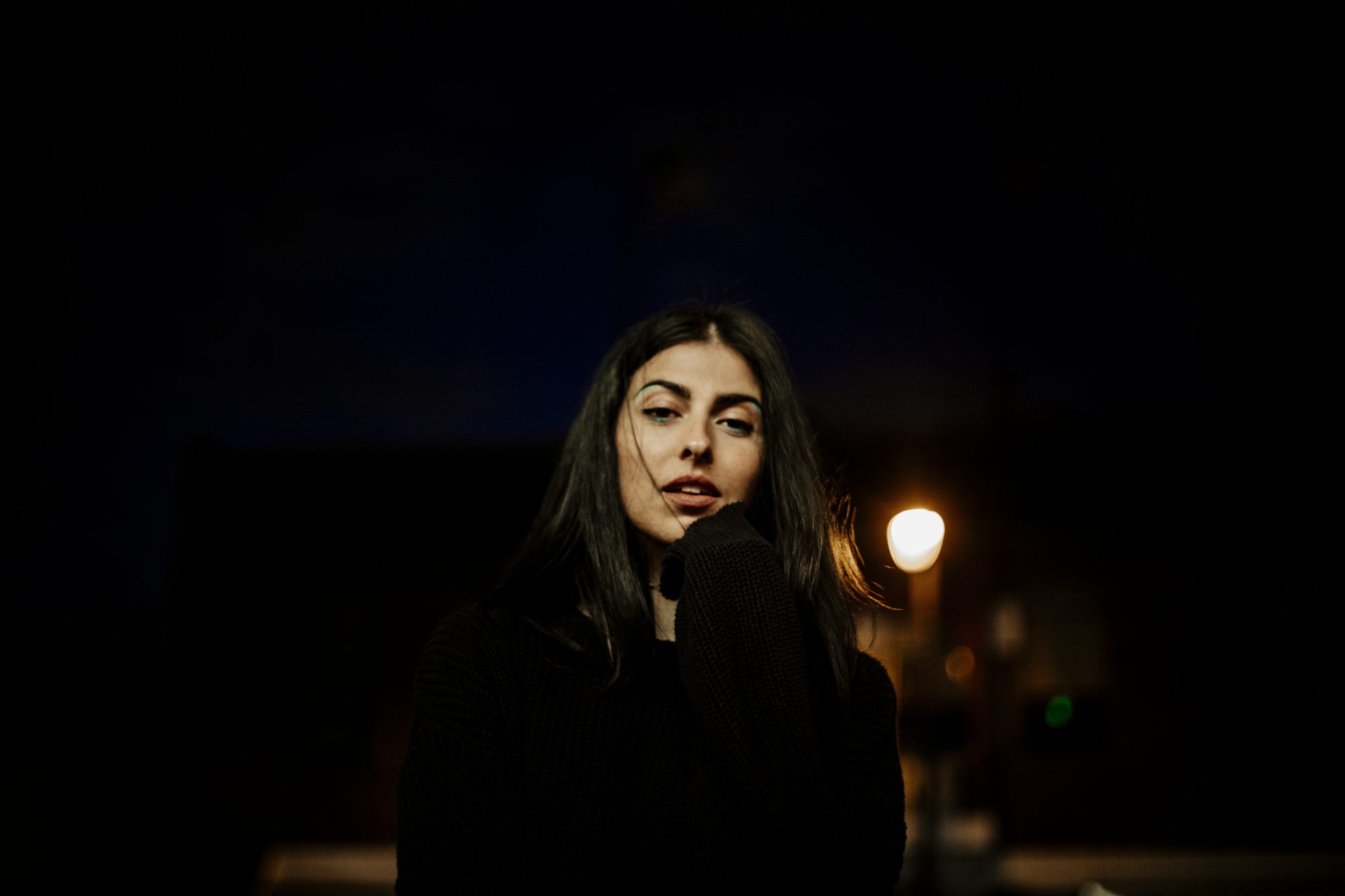 Anna Lunoe Proves We Can Do Anything We Want By Unveiling Her Own Podcast Titled Create / Destroy!

australian artist Anna lunoe is revered for her passion for house music and reigns as the queen of crowd control. Year after year, she continues to prove why she stays at the top of her game with projects consisting of her music, performing at festivals and clubs and hosting Apple podcasts. Dance XL, while balancing motherhood too. But just when you thought she couldn’t do more, Anna Lunoe did it by launching her new podcast, Create / Destroy.

At the heart of Create / Destroy is Anna Lunoe’s goal to have meaningful conversations with creatives of all kinds and to dig beyond the surface. She intends to interview guests about their production process and practices, the challenges they face, and what they learned about humanity on their journey. The show has already started hosting a star-studded lineup with the first episode featuring another house music producer Chris Lake and episodes featuring the Haitian artist Michael burns as good as TT the artist happen in the future.

Digging into the first episode, Anna Lunoe deciphers life lessons with British producer Chris Lake. The two discuss his early days as an artist when he first discovered electronic music and his interest in producing started decades ago before delving into how it became oriented towards a goal. Chris Lake also discusses how musicians can stand in the way of their own path and his own experience of having had ups and downs in his own career.

that of Anna Lunoe Create / Destroy the podcast is expected to arrive with new episodes twice a month and is available on all streaming platforms. Listen to it and take a candid look into the minds of Anna Lunoe and her guests!