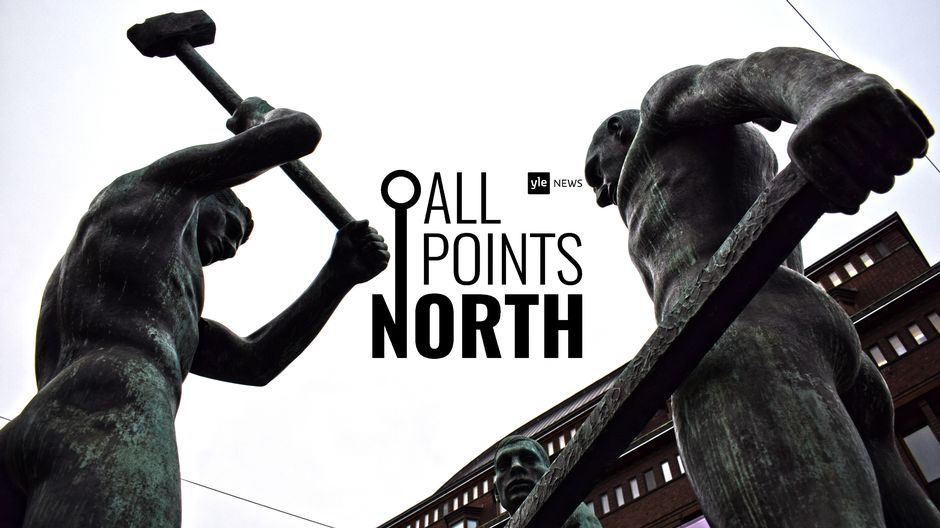 APN Podcast: “I would encourage them to be bolder” | Yle Uutiset

This week, Yle News’ All Points North podcast returns to the topic of barriers to residence permits, following the announcement of measures to speed up the immigration process.

You can listen to the full podcast using the built-in player here, via Yle Areena, Spotify Where Apple podcasts or on your usual podcast player via the RSS feed.

The article continues after the audio.

â€œNext summer, we will be launching a fast-track process for growing entrepreneurs and their families. This means that the person submits an electronic permit application and the decision on this will come in two weeks, â€said the Minister of Employment. Tuula Haatainen (SDP) told APN.

“This government has faced the music and sees what the situation is. We need people to come here to work from abroad – from outside the EU – and we also see that there are many bureaucratic obstacles, things that make these processes so slow, â€he added. said Haatainen.

Gaming company Supercell, which has denounced the sluggishness of Finland’s immigration bureaucracy hampering recruitment from abroad, said its workers have at times been forced to wait more than six months for Migri to issue a permit. .

“I would say there are a lot of jobs here in Finland where the number one criterion is not necessarily that you are a native Finnish speaker,” he said. “I would encourage companies to be more daring in terms of recruiting this perhaps not great Finnish first speaker.”

This week Finland is rolling out free leisure activities for children in most municipalities to give every school child the opportunity to try an activity.

Anna puhakka, who runs the program in Vantaa, said the city offers everything from art and dance to robotics, games and aviation.

â€œThe idea is to create hobby opportunities that are not limited due to your financial history,â€ she explained.

As it is Food Waste Awareness Week in Finland, APN is also investigating how much food ends up in the trash.

And did you know that you can play Australian football, rugby and even hurling in Finland? We’re finding out what it’s like to establish a minority sport away from home.

This week’s show was presented by Zena Iovino and Egan Richardson. The producer was Mark B. Odom and the sound engineer was Panu willman.