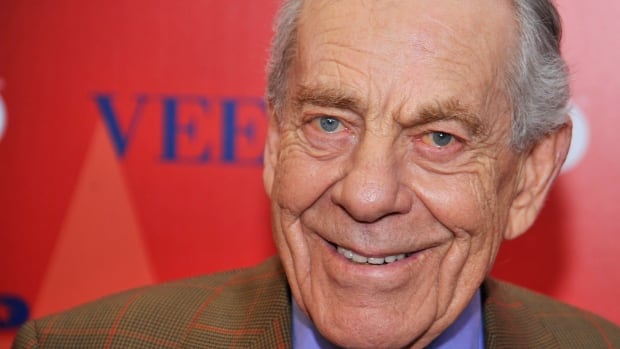 Morley Safer, the Toronto-born journalist who filed a record 919 stories for the legendary TV news magazine 60 minutes, retires at age 84 this week after more than half a century with CBS.

CBS News said on Wednesday he would mark the occasion with Morley Safer: a journalist Life, a special hour on Safer’s career, after 60 minutes aired this Sunday.

â€œAfter more than 50 years of broadcasting on CBS News and 60 Minutes, I have decided to retire,â€ Safer said on the show’s website. “It’s been a wonderful race, but now is the time to say goodbye to all of my CBS friends and the dozens of people who kept me on the air.”

Safer was a CBC correspondent and producer before joining CBS News in the mid-1960s. He covered major reporting in Europe, North Africa and the Middle East for the network and was the only Western correspondent in East Berlin. the night the Communists started building the Berlin Wall in August 1961.

Safer was born on November 8, 1931. After graduating from the University of Western Ontario, he began his career in Woodstock, Have. as a writer for the Sentinel Review, then as a reporter for the London Free Press.

Safer joined CBS News in April 1964 as a correspondent based in the London office. He opened the network’s office in Saigon in 1965, toured Vietnam three times, and received several top broadcasting honors for his reporting.

In the documentary, Morley Safer: a journalist Life, Safer makes a surprising admission.

“I really don’t like watching TV … It makes me uncomfortable. It’s not natural to talk to a machine. But the money is very good,” he said. .

Jeff Fager, executive producer of 60 Minutes, called Safer one of the most important figures in CBS News history.

Morley Safer is retiring. He has been our master storyteller since the early years of @ 60Minutes. An incredible figure and friend.

â€œMorley’s curiosity, sense of adventure and superb writing, all for an exceptional job done by a remarkable man,â€ he said.

Although Safer spent most of his days residing in Europe and the United States, he retained his Canadian citizenship.

“I’ve never had a compelling reason to change my citizenship (…) but I don’t think the color of your passport should matter,” he told CBC. “I think a journalist should be stateless. It is not a question of loyalty, but of integrity.”