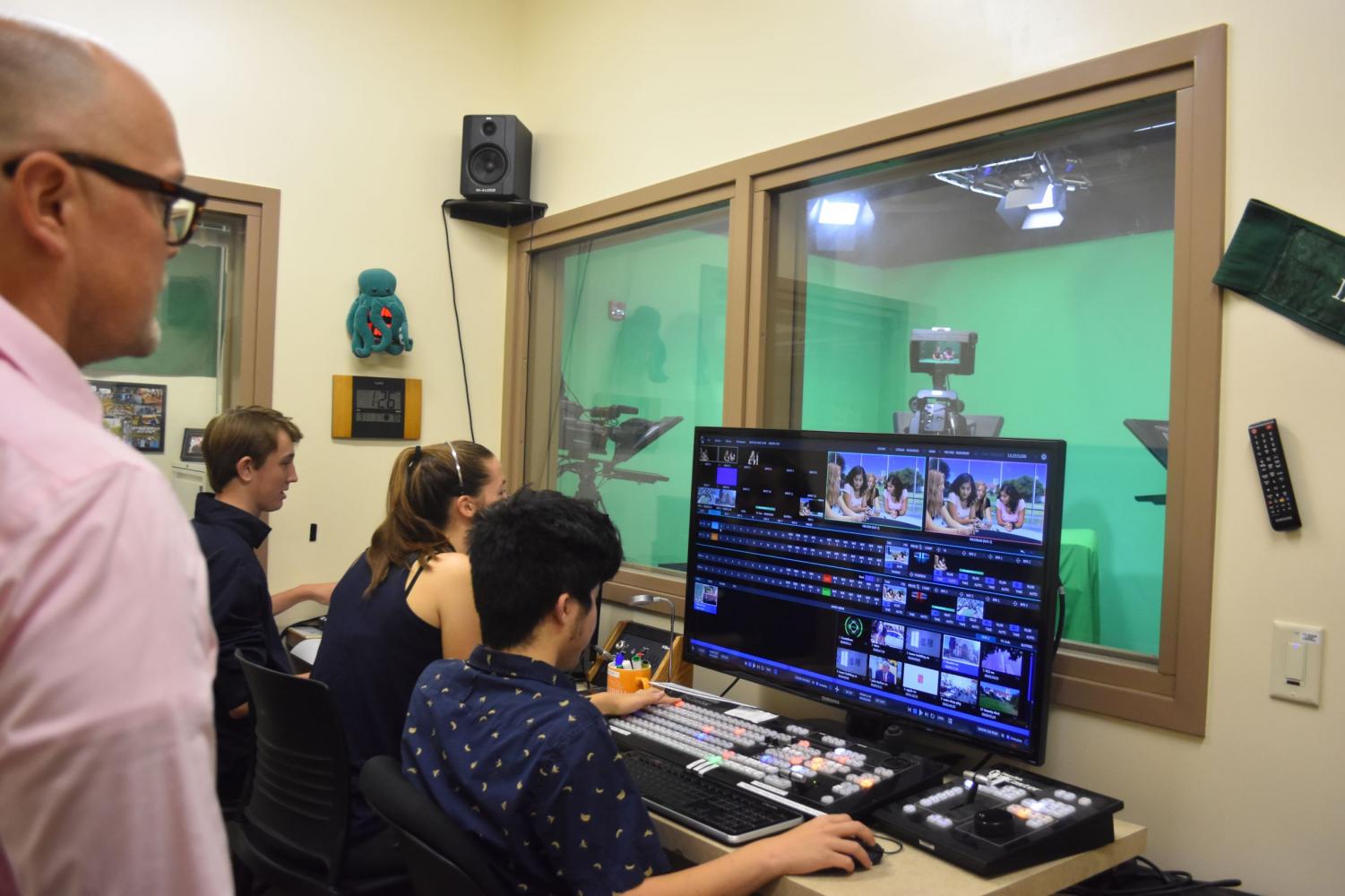 After the broadcast journalism advisor left last year, a junior journalism teacher and advisor to another publication at Palo Alto High School pledged to take on the advisor role.

Former counselor Paul Hoeprich announced his departure this spring and has since started teaching at Desert Edge High School in Arizona. Hoeprich served as a broadcast journalism advisor for five years, starting in 2014. In his place, Rod Satterthwaite, a junior journalism professor and Campanile advisor, stepped in to become InFocus’s new advisor.

According to Satterthwaite, he offered to take the job after learning from the Paly administration that the school was looking for a replacement advisor, despite his doubts about his most recent experience with broadcast journalism having been over 20 years old. years ago.

â€œIn fact, I approached [Prinicpal] Sir. [Adam] Paulson, knowing they were looking for someone and told him that maybe I would be willing to give it a try, â€Satterthwaite said. â€œHowever, I was concerned that the technology [for broadcast] has changed over the past few years, so I told him I was interested, but would need some training first. He told me that he would like me to give it a try and that he would be willing to help pay for people to train me. And that’s kind of how it happened.

Although he hasn’t worked in broadcasting for some time, Satterthwaite’s experience as a Campanile advisor since 2016, in addition to over 20 years of teaching and consulting in other schools, cannot be denied.

According to InFocus Senior and Executive Director Maddy Druker, Satterthwaite brought a new perspective and is a welcome addition to the post.

â€œSir. Satterthwaite has been a fantastic advisor so far,â€ Druker said. â€œHe’s very up to date and always comes up with new ideas to improve our show. Although he hasn’t worked in broadcast for several years his knowledge of journalism in general has helped us to learn a lot, and he is eager to know what broadcasting is now and how much it has changed.

Regarding his plans for the future of InFocus, Satterthwaite said he wants to change the focus of InFocus content and strengthen ties with other Paly posts.

â€œI would like to incorporate more journalistic element into InFocus,â€ Satterthwaite said. â€œI think this is an area we can improve on. I would also like to work more on connecting InFocus and its resources with print publications, as I think there is a lot of potential in incorporating storytelling and dissemination into our publications.