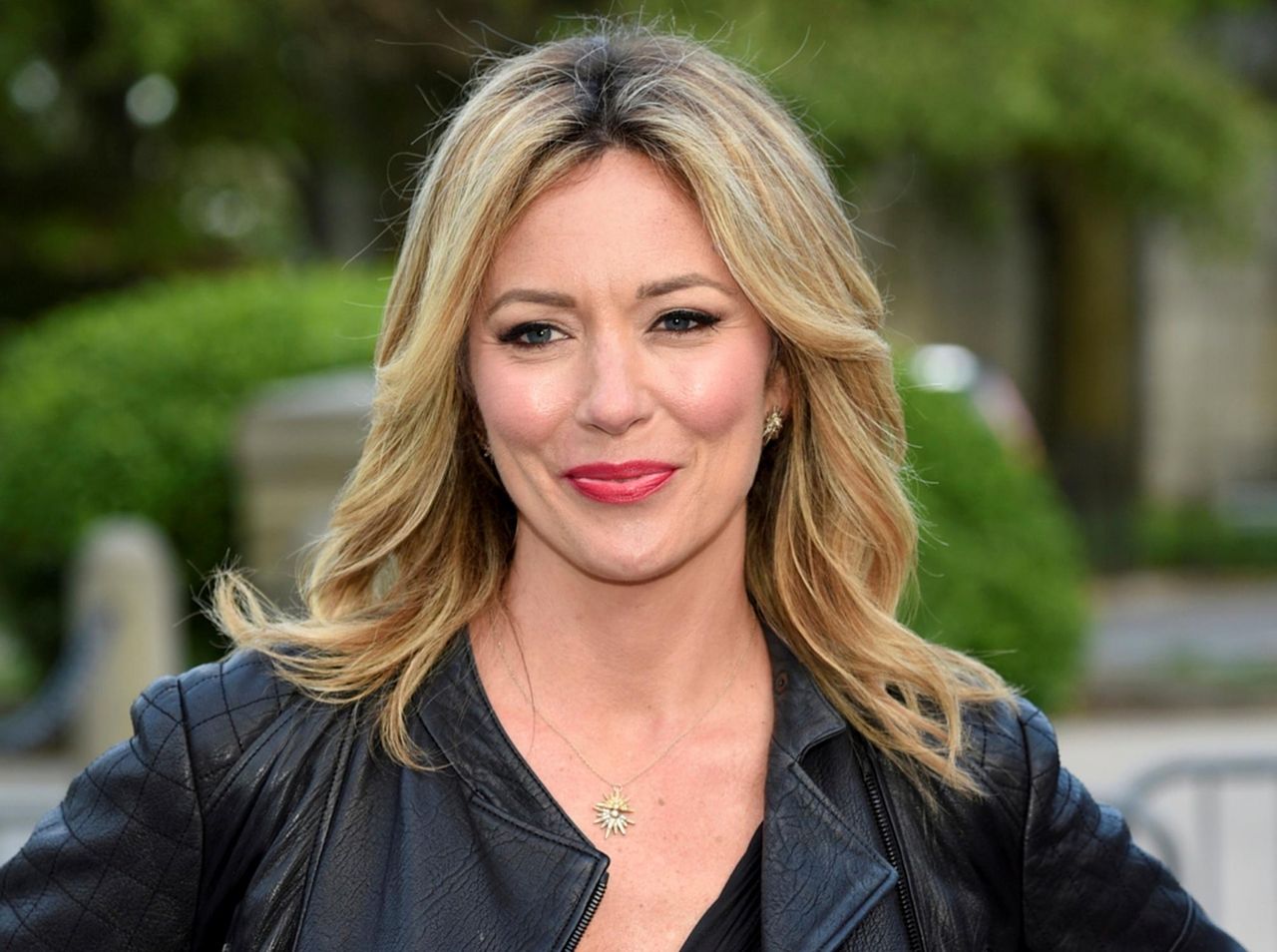 CNN afternoon anchor Brooke Baldwin, who announced in February that she was leaving the cable news network, says gender disparity remains an issue in broadcast journalism that affects how women and women’s issues are covered.

Baldwin, 41, who joined CNN in 2008, said on Ms. magazine’s “On the Issues with Michele Goodwin” podcast on Tuesday: “The most influential, highest-paid anchors in our network are men. My bosses , my executives , are men, the person who oversees CNN dayside is a man, and my executive producer for 10 years is a man, so I’ve been surrounded by a lot of men.

Baldwin, whose book “Huddle: How Women Unlock Their Collective Power” was released on Tuesday, admitted that during her early days in journalism, “Yes, there would definitely be women in the newsroom, but often, especially in the early days , they were women with very sharp elbows,” a metaphor for aggressive careerism. Primarily, “I was surrounded by a lot of guys.”

This is changing, she says. “I know it’s…just looking at some of the faces that are popping up more and more on our channel and other channels.” She noted, “We have a woman who is in charge of CNN Digital, CNN.com. We now have a woman who is in charge of most national news. So, bit by bit, by having women in places of power – and I would argue behind the scenes, not just in front, but behind the scenes – that’s how you then have stories that reflect who they are.”

She cautioned against such a change by focusing on “only white women. We’re talking about…being intersectional. There’s no way to move forward if a group of white women are winning. , Asian women, that’s is in all areas. We need to see that reflected in our stories. And it’s getting better, but we still have a way to go, I think.”

On Thursday, thanking fellow CNN anchor Jake Tapper for inviting her on his show to promote his book the day before, Baldwin on Instagram took a “SHOUT OUT to the many good men who support women. We need you .”

Baldwin announced on Feb. 16 that she was leaving CNN in April. “This next chapter of my life will focus on what I love most about my job: amplifying the lives of extraordinary Americans and harnessing my passion for storytelling,” she said on air. adding: “No, I don’t have a job to jump into. Yes, I feel very vulnerable… And I’m so excited about what’s to come.

A graduate’s bright future in law began with broadcast journalism