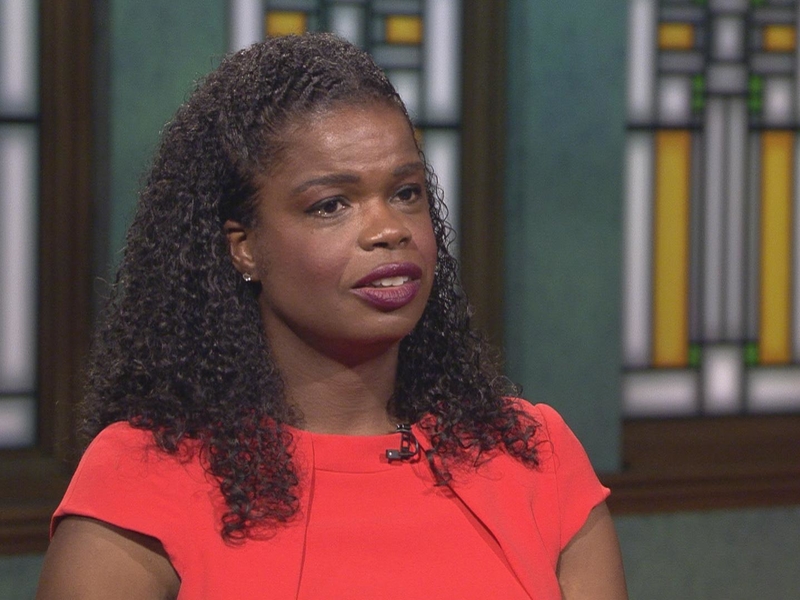 Cook County State Attorney Kim Foxx has lingering frustration over pointing the finger at the crime that dominated public conversation during the pandemic.

â€œThere is a natural tension between us and the police,â€ the chief prosecutor said in the latest episode of â€œAD Q&A,â€ Tuesday’s edition of Juice, Crain’s daily power and politics newsletter. But “especially over the past year and a half,” she said, “it just feels like it hasn’t been a collaborative effort.”

Throughout the summer, Mayor Lori Lightfoot and Superintendent. David Brown blamed Foxx’s lawsuits, a slowdown in county courts and a proliferation of indicted criminals under electronic surveillance for the increase in gun violence in Chicago to levels not seen in the 1990s.

Foxx replied with other data: on the low rates of shootings and homicides of the CPD, studies concluding that county bail reform efforts “Had no effect on any new criminal activity or crime” in the year since its implementation, and an analysis conducted by his office showing that arrests of CPD for possession of firearms have increased, arrests of real shooters tend to go down.

“One of the biggest challenges has been the need to address people’s real fears about violence and not succumb to the politicization of it,” Foxx said. â€œWe need to have the legitimacy and credibility of the police, not just the police. Prosecutors, the criminal justice system. We need to invest in communities affected by violence.

Few conflicts have been as heated as the public disagreement between Foxx, Lightfoot and Brown during a multi-victim day filming early October in the Austin district of the city. Foxx’s office did not lay charges, but â€œwe never said it wasn’t a crime. It’s absolutely – what happened in those streets was a crime, â€she said. The key is to build up loads that will stick around, which she says could take months or even years. It is an effort made more difficult by the fact that those involved did not cooperate with the police. Yet, â€œthere is no statute of limitations for homicide. We want to do it and we want to do it right. “

She delves into what she thinks is needed to put Cook County on the path to safer streets and fairer enforcement – and a fair share of other topics – in frank conversation . Listen by clicking on the image above.