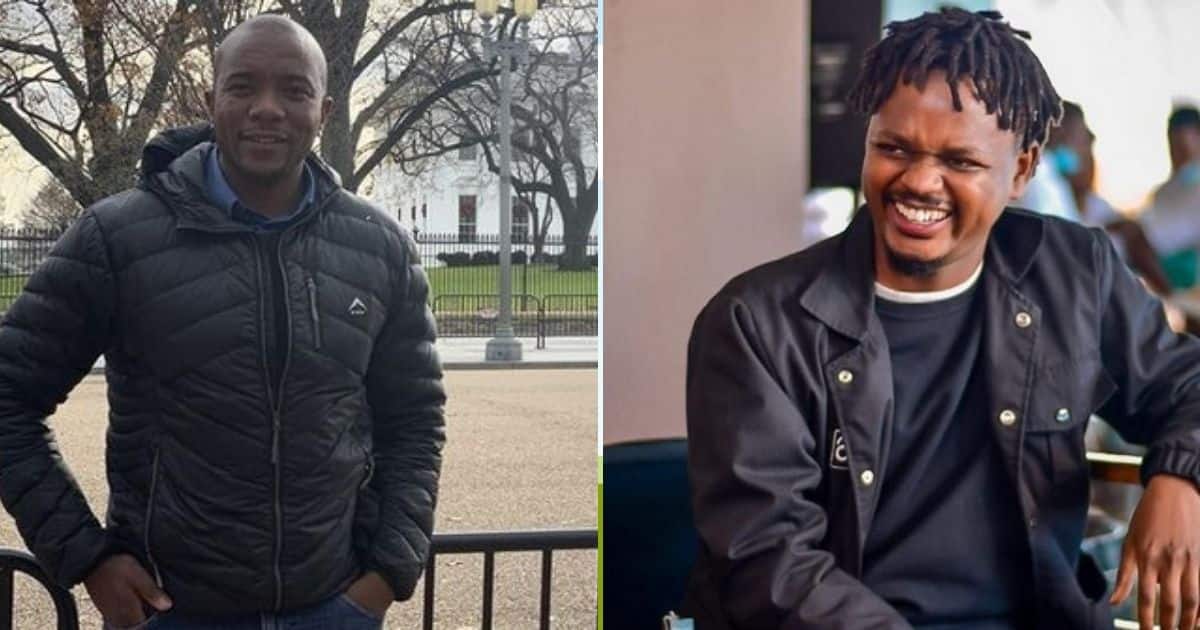 Politician Mmusi Maimane was trending on social media after the latest episode of Podcast and chill with MacG. The leader of the One SA movement was a guest on the podcast.

He sat down with Mac G and his co-host Sol Phenduka. They talked about politics, Mmusi’s childhood, immigration laws, the current situation in the country and the type of music he likes.

When MacG was asked what the first thing the former Democratic Alliance leader would do if he became president of Mzansi, the opinionated politician said he would change the country’s education system. He said he would drop the 30% passing mark, reports TshisaLIVE.

The show’s host tried to rekindle the beef between Mmusi Maimane and DJ Shimza. MacG asked if Mmusi likes the DJ’s new single Upper. He shared that he didn’t like it and revealed that he was a hip-hop boss. DJ Shimza produces electronic dance music.

Peeps took Twitter to share their honest thoughts on the interview. Many shared that they didn’t like Mmusi before the interview but fell in love with him after sharing his life story on the podcast.

“Great podcast. Honestly, you are my last hope among RSA politicians. I hope you become president as soon as possible.”

“Much respect sir. But I disagree with you on Operation Dudula. You are misrepresenting or misunderstanding the facts. We love foreigners. We just want them to obey our laws. Illegals must go home them! Simple. skills have to go home.”

“Your interview was great. I think I misunderstood you.”

“Comrade, I have always believed in you. You are an intelligent man with good visions for this country… With you, we can go far, comrade.”

“Now I like you. I used to think you were uptight and boring. You’re a good guy Mmusi.”

“For the first time, I’m falling in love with the real you. I’m so ashamed that I had a false story about you. You are such a light to this country.”

Khanyi Mbau shows off handwritten love note and roses she received from her bae, Mzansi reacts: ‘Give her a ring’

There were immediate questions about how the money was spent after the local municipality of Enoch Mgijima announced the opening of Lesseyton Sports Ground, a multi-million rand sports center near Komani.

SA movement party leader Mmusi Maimane and Tembisa-born DJ Shimza have engaged in a relentless Twitter war as they tear each other apart over who has the ‘more educated opinion’ following of revelation.