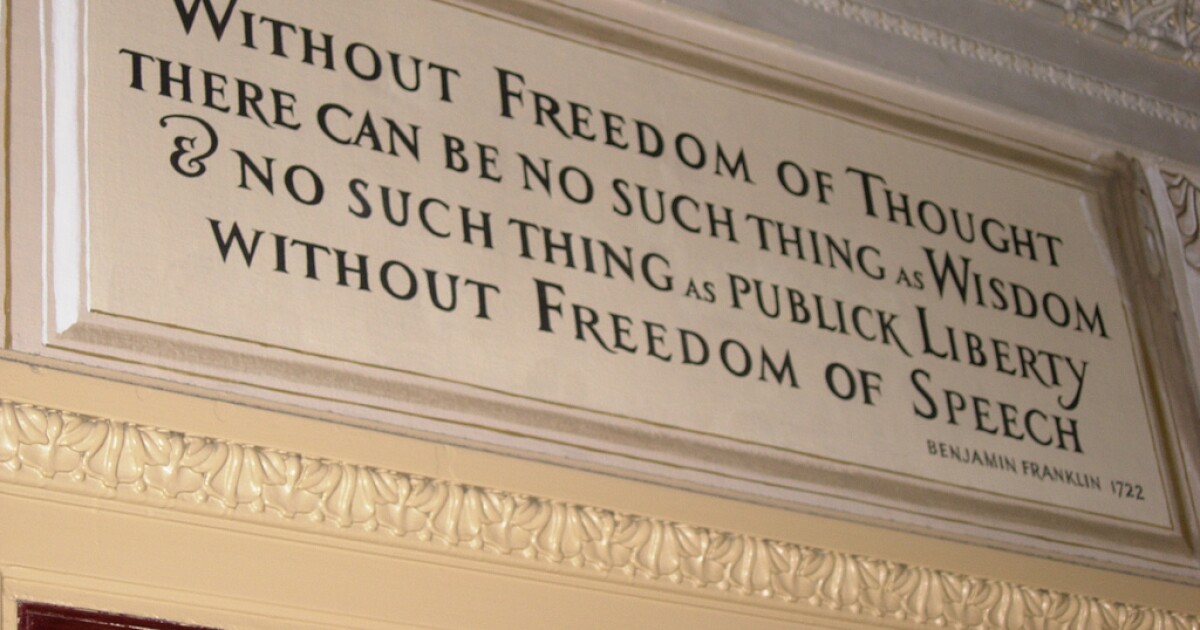 The birth of broadcast journalism

This is Nicole English from the Department of Sociology at Fort Hays State University for the HPPR Book-Bytes. This is a discussion about the bookEdward R. Murrow and the birth of broadcast journalism by journalist Bob Edwards.

Reading this book from a sociological perspective, I am reminded of how media and technology interact with society and can not only shape, but be shaped by cultural trends.

As a reminder, for those unfamiliar with Murrow’s name, Edward R. Murrow is famous for his cutting-edge journalism, including his World War II radio reporting, the team of well-trained journalists he mentored, its goals of educating the public. about current events, his efforts to rescue academics from Nazi Germany, and resisting the persecution of his colleagues by McCarthy’s powerful political machine under the guise of anti-communism. On reflection, Murrow’s story is as relevant today as it was when Murrow lived it.

Why is this book important reading?

Our founding fathers knew that to sustain a democracy and encourage equal opportunity, we needed an educated and informed public. With this goal in mind, they established the 10 Bill of Rights, which prominently included freedom of speech. They also planned for public education and the Postal Service to create a system to keep the populace educated and informed. In fact, many consider the news media to be the 4th pillar of democracy and the public watchdog of the other arms of democracy (judiciary, executive, and legislature).

Understanding the history of the evolution of our news media and journalism gives us insight into the struggles to maintain freedom of expression and the value of accurate reporting. These freedoms require constant vigilance and safeguards against political interests that seek to undermine them for their own gain.

In that spirit, this biography of Edward R. Murrow highlights the heroic efforts of journalists to “speak truth to power”, in the face of many risks at the hands of the powers that be. In Murrow’s case, he succeeded in being a spokesperson for social injustice and an agent of change through his work. Yet he himself was eventually driven out of CBS by business and political interests.

It is important to remember these lessons learned from past battles, because freedoms, once lost, are difficult to regain. They need to be nurtured, respected and not taken for granted.

In today’s troubled times, the relevance of this story is poignant and revealing. It is only through ethical journalism that the public can be made aware of corrupt political machinations. We must be wary of political forces that seek to undermine public confidence in truth and journalism. In the fall of democracy, the news media and freedom of expression become the primary causalities.

As such, Murrow’s story becomes a beacon of hope and inspiration for journalists around the world to keep up the courage in the quest to uncover and share the truth. This book is well worth the time investment.

Good reading. Once again, it’s Nicole English from the Department of Sociology at Fort Hays State University wishing you a happy BookBytes!