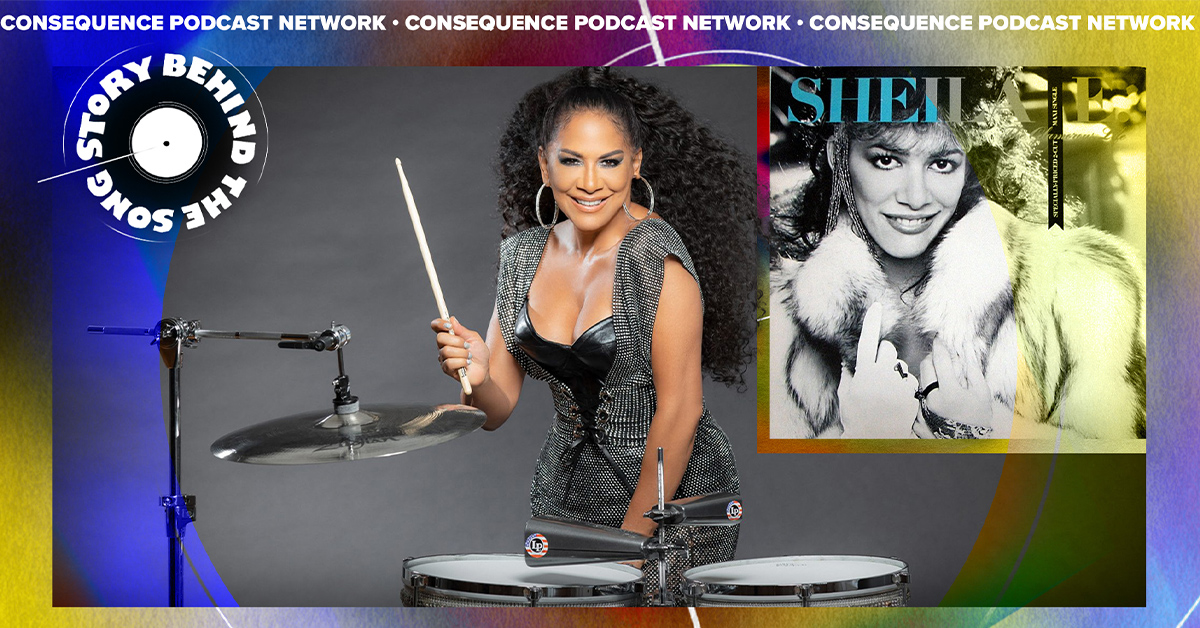 “The Glamorous Life” proved to be a major solo breakthrough for Sheila E. in 1984. The classic pop track was one of her collaborations with the legendary Prince, but Sheila E. already had a long history of playing with legends. In fact, her professional career began at just 15 years old, when her father (a percussionist himself) asked her to replace him in Santana’s band in front of a crowd of thousands on a night she describes as a real “out of body experience”. ”

From then on, this Latin Grammy Lifetime Achievement Award recipient fearlessly blazed new trails in the male-dominated world of drumming. She’s performed with virtually every name in every genre of American musical royalty, from her popular work with Prince to Whitney Houston, Stevie Wonder, Michael Jackson, Beyoncé, JAY-Z, Kanye, Reba McEntire and even the tenor of opera Placido Domingo.

These icons and many more consider Sheila E. a pair — as they should — and she returns that affection. Because, as the queen of percussion herself says in “The Glamorous Life”, “Without love, it’s not much”. She recently received a ton of love from the industry, as it was announced that she would be receiving her very own star on the Hollywood Walk of Fame as part of the 2023 class of inductees.

Sheila E. joins host Peter Csathy in the 13th episode of The story behind the song to discuss how “The Glamorous Life” helped bring her to the forefront for the first time. She shares how she and Prince collaborated on the song, trying to outdo each other by writing, performing and singing in the studio. She also shares thoughts on a personal selection from her catalog: her recent salsa collaboration with B. Slade, “Bailar.” Throughout the interview, Sheila E. shares personal stories of working with other legends and how she persevered in pursuing her passion for drumming in a world of frequent artistic male bias.

Listen to the full episode above or watch the full video interview below. (Editor’s note: If you’re having trouble seeing the player below, you can watch it via YouTube.)

Don’t forget to like, review and subscribe to The story behind the song wherever you get your podcasts to catch every episode of the monthly series. Also keep an eye on the Consequence Podcast Network for updates on all our series, and follow host Peter Csathy on Twitter @pcsathy and at Creative Media.

[Podcast] Drive Home From The Drive-In Review: CRIMES OF THE FUTURE by David…